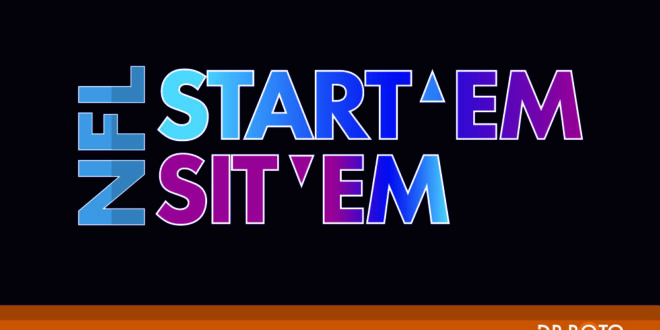 start em sit em -The NFL season is underway and the start/sit dilemma is an important part of your fantasy football strategy. You must choose the right player to start or sit for each week to make the most of your lineup. Here are some tips to help you make the best decision. The first step is to figure out your starting lineup. Then you should choose your team players based on their matchups.

Week one of fantasy football brings with it a number of intriguing start-and-sit scenarios. Many veterans are back, while rookies are making waves in their first NFL season. If you have trouble deciding who to start and sit, there is an online tool called RotoBaller that can help you make that decision.

The NFL season officially began on Thursday, and fantasy football managers will be mulling over their lineups all weekend. The challenge of writing a start/sit article is that there are so many variables to consider. The players featured on the list should not be considered “must starts” or “must sits.” The goal is to offer recommendations for managers to make the best choice in their own league.

If you’re drafting a running back, try to avoid Kareem Hunt. The Carolina Panthers are good at containing both receivers and the run, so you might consider Nick Chubb instead. On the other hand, Cordarrelle Patterson faces a tough matchup against the New Orleans Saints, who were top-ten in total yards and points allowed last season. They also added Tyrann Mathieu during the offseason, which should make the New Orleans defense even more dangerous for the running back.

Another great option in this game is a young wide receiver like Amari Cooper. This rookie has great chemistry with QB Jacoby Brissett, and should provide plenty of volume to the offense. He should also avoid Darius Slay in the slot.

Week three is here, which means it’s time to make your lineup. As you can see, there are many intriguing matchups this week. As such, you’ll want to consider the matchups of each player to make the best decisions possible. Fortunately, The Duel has your back with its weekly fantasy football lineup advice.

Starting a rookie quarterback can be tough, but Gaskin is a sure thing in Week 3. He’ll get more touches than Salvon Ahmed and Malcolm Brown, and the Raiders’ defense has allowed just 3 RB touchdowns this season. However, it’s important to note that the defense did allow a receiving touchdown to Najee Harris last week, so Gaskin is a solid start. If you’re not quite ready to commit to a rookie quarterback, check out the waiver wire for a potential breakout player. 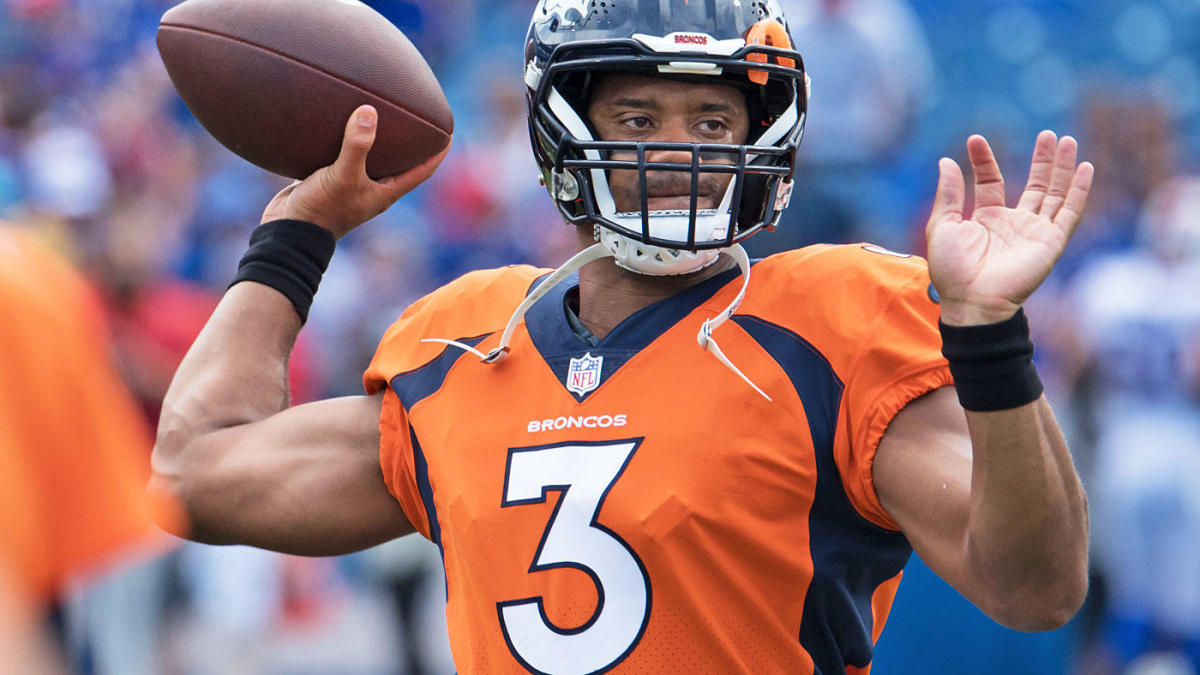 The Week 3 slate features 16 games, and there are several important start/sit decisions to make. Among them are Darius Slayton and Sterling Shepard. While they were both sits last week, both players saw an uptick in targets this week.

Running backs are usually the odd man out in fantasy points, but this week’s softer matchups will entice some fantasy owners to start questionable running backs. However, Christian McCaffrey, a usual dependable back, has a favorable matchup against the Houston Texans.

While the Ravens’ pass defense has been shaky, they haven’t gotten sloppy on the ground. They’re likely to parked all the Texans in CAR this week, which is the seventh-worst offense for running backs.

The Seahawks are looking to shift their passing game into a more traditional West Coast offense, which relies more on wide receivers on intermediate routes. The Chiefs, meanwhile, have a tendency to struggle covering wide receivers. With the Chiefs’ secondary struggling, you may want to consider adding one or two of these players.

On the other hand, the Tennessee Titans’ offensive line is a much better bet than the Rams’, allowing for good rushing yardage. In addition, Ty’Son Williams, who had a quiet Week 2 against the Las Vegas Raiders, should get plenty of touches against the Detroit Lions defense, which allows just 113 yards per game.

The Week Four NFL slate includes some interesting matchups that you can start or sit in your fantasy football lineups. Some of the best and worst matchups to avoid this week include the Rams, Cardinals, and Broncos. Park your quarterbacks if they are playing against Matthew Stafford or Arizona. Also, avoid playing Lamar Green against Baltimore, A-Rod against GB, and Tom Brady against TB.

Among the players you might want to consider starting are the running backs. While the San Francisco 49ers aren’t a top tier team, they are still an option. Chuba Hubbard, who is healthy, is a solid alternative when Christian McCaffrey is out.

Anderson and Moore are excellent WR options for Week 4. In a full-PPR league, Anderson is WR70. He has a good rapport with quarterback Sam Darnold and tight end Matt Rhule. If you’re looking for a WR with a lot of upside, Anderson is a good option.

For a starter, consider Nick Westbrook-Ikhine in deeper leagues. If Jones is out, you can start Nick Westbrook-Ikhine. Meanwhile, Zach Wilson is barely worth mentioning. In case you’re still unsure about your starting lineup, check out SportsLine’s Week 4 quarterback rankings. Its model has outperformed experts in the past.

If you’re still trying to decide which tight end to start, consider a few players from the Bills, Giants, and Eagles. Although the Colts are in a tough situation, they are also facing a strong defense. Therefore, if you’re looking to make a start or sit em decision this week, don’t make the mistake of going with an injured quarterback.

As far as running backs go, you’ll need to consider a few matchup-based options. In Week 4, Matthew Stafford could be a great option, with a matchup against the Cardinals’ weakest corners. In addition, he’s playable on the cheap and can potentially be a valuable flex option.

While the Rams are a solid run defense, they’re also vulnerable to the pass, so consider taking Kyler Murray and DeAndre Hopkins. They should get a few targets from Christian Kirk and A.J. Green. James Conner will likely get back to RB4 territory this week.

@@chaltaf007
Previous Best Duplicate File Finder: Which One is Right for You?
Next North Face Puffer Jacket