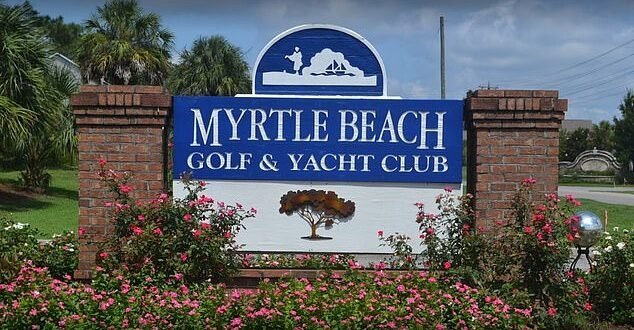 A savage attack by an 11-foot alligator claimed the life of a member of the Myrtle Beach Yacht Club community.
According to Myrtle Beach SC News, Horry County Fire Rescue teams discovered the victim was pulled into a retention pond by an alligator.
Officials from the South Carolina Department of Natural Resources decided the alligator should be put to death right away when the victim’s body was later found from the pond.

The unnamed community member’s death is still being looked into by the environmental services and criminal investigations divisions of the Horry County Police, according to spokeswoman Mikayla Moskov.

40-POUND DOG EATEN BY A 9-FOOT FLORIDA ALLIGATOR: “TOOK HIM DOWN LIKE IT WAS NOTHING,” SAYS OWNER