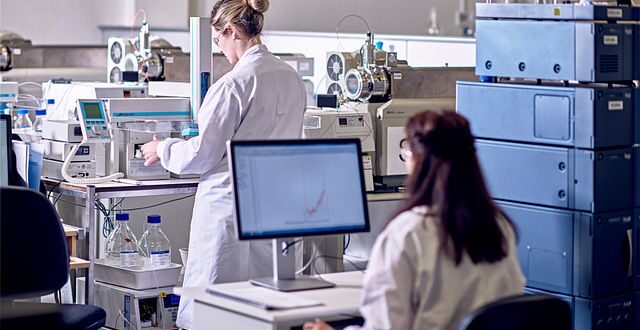 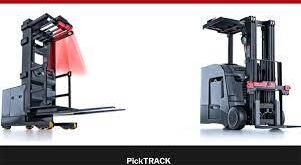 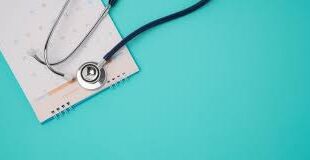 The Liquid Chromatography-Mass Spectrometry (LC-MS) technique combines the separation capacity of HPLC with the detection power of Mass Spectrometry (MS). The components of an LC-MS instrument are given below.

Mass spectrometry: It is an analytical method that measures the mass to charge ratio of ionic species connected to the analyte under examination. Different components of Mass spectrometers are Ionization Sources, Interfaces, and Mass Analyzers.

Ionization/Ion Source and Interfaces: Liquid chromatography separates mixtures of liquid components, which often comprise methanol, acetonitrile, and water. This liquid-containing component combination is fed into the mass spectrometer’s ion source because the ion source is under a high vacuum. Because of the pressure differential, it is difficult to vaporize the liquid droplets without losing the combination of components. As a result, interfaces are utilized to tackle this problem. The many interfaces typically utilized in mass spectrometers are detailed here.

Mass Analyzer: After ionization, the ions are sent to a mass analyzer, separated based on their mass to charge (m/z) ratio. The mass analyzer is often employed based on speed, duration, rate, and reaction.

The following are the mass Analyzer:

b. An ion trap

The detector is an essential mass spectrometer equipment that generates current proportional to the number of ions that impact it. The detectors are:

Point Ion Collectors Detector: In this case, the ions collectors are fixed in a mass spectrometer.

Array Detector: An array detector is a group of point collectors arranged in a plane.

In forensic science: Toxicity testing, drug analysis, and trace analysis are done with LC-MS. Toxins in diverse materials can be detected using LC-MS with a small number of samples.

In doping test: The LC/ESI-MS in positive mode can be used to identify the doping substance 4-Methyl-2-hexane amine in urine.

In Pharmacokinetics: LC-MS is used to examine medication absorption, metabolism, and excretion.